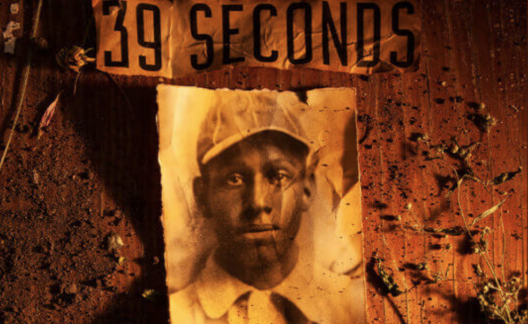 39 Seconds, a feature length documentary/live action film, explores a forgotten piece of American history. With a cast composed of the best acting talent in Minnesota, an original score by Jim Oestereich, and narration by Payton Woodson, the Capri audience will witness the true-life story of one of the greatest baseball players in the world, John Wesley Donaldson.

After the film, stay for a great Q&A with cast, crew, and Frank White, Minnesota Historical Society author of They Played for the Love of the Game.