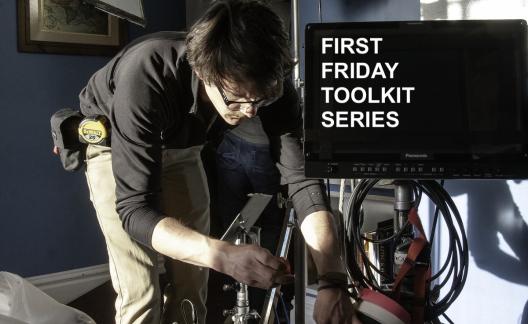 A film commission, according to the Association of Film Commissioners International (AFCI), is "a specialized office under the authority of a government entity, or administrative office, with the purpose of promoting the region through the development of film, video, and multimedia production."

Isn't that what MN Film & TV is, you may ask? Weirdly, no. We're a nonprofit organization. We are the one state in the entire country where the work of a film commission is done by a nonprofit (501(c)3) rather than a state entity. Which means that we must endlessly fundraise for our existence. Which means that we have less time to do the important work of a film commission: promoting the region through the development of film, video, and multimedia production.

On Friday, November 11, our Friday Toolkit Series will address the issues involved in making a change from our nonprofit status to a state entity. We'll bring in Louisiana Film Commissioner Chris Stelly and Montana Film Commissioner Allison Whitmer to talk about how their film commissions work.

Join us for a conversation about how this came to be, how other states work, and why we might want to change things.